Kaori woke up to find a note from Natsuno telling her to leave town. She complies this time. She brings Love and takes the afternoon bus along with those such as Hirosawa and Tatsu Takemura who couldn't bear to join in the shiki hunt. Tatsu chats with her a bit. They stop at the hospital in Mizobe, and to Kaori's shock, her missing brother Akira steps aboard.

The shiki remaining in Yamairi awaken. Terror mounts as reports come in on how those who were hiding in town and in the pipeline were slaughtered. Masao flees through the woods, but is caught by Yoshie, who orders him to stay, for the sake of Sunako's dream. Shizuka gives the report to Sunako of the day's events. Sunako says to have everyone abandon the village and try to escape away from the area. As for herself, she chooses to stay and die with Seishin.

Tatsumi has hypnotized a group of villagers including Yasuzou Matsumura, and uses them to make a last stand. He sends them to attack the hunters. Yasuzou manages to shoot Toshio in the shoulder, and the others stab Tomio and Masaki. Chizuko Murasako and the other women arrive with dinner, and they pummel the attackers.

Tohru checks on Ritsuko, who as yet has not fed on a human. She gets him to release Yasuyo. Tohru and Ritsuko then sit together to await the shiki hunters. 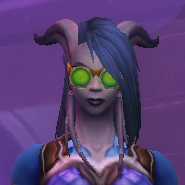 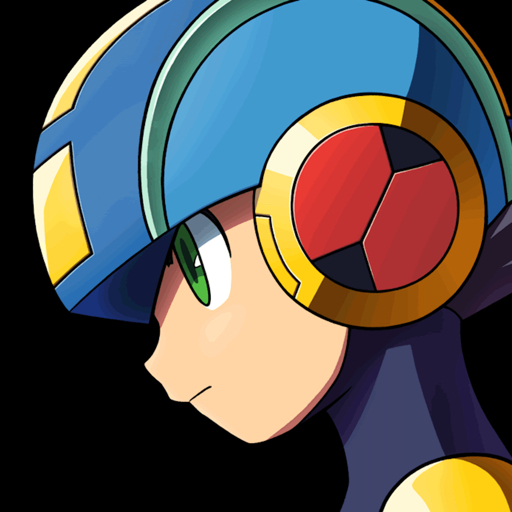