Seishin is running errands. At the library, he is told that Yuzuki the librarian has quit.

Masao is preparing for the wake for Tooru, but his family ignores him because their youngest, Hiromi is ill, suffering extreme fatigue. Parents Munetaka and Chizuko take him to the Ozaki Clinic. Masao was always a weird kid, saying inappropriate things. This just got worse after his brother got married to Chizuko, and had children. Not the youngest in the household any longer, he lost what attention used to be given him.

At the clinic, Dr. Ozaki recognizes Hiromi's illness as the same anemia that the other had, yet he continues to understate to the family the seriousness of it, telling them to go home, and return if it gets worse.

When the family returns home from the clinic, Masao's blunt comments about the inevitability of death get him a smack in the face from his father, and he runs off. He arrives at the wake. People are passing through, giving condolences to the family. Natsuno arrives and speaks with the family. Masao bursts into tears. Masao then picks a fight with Natsuno for sitting quietly rather than emoting openly like he ought. Aoi tells him off. He runs off from here too.

Masao arrives at home, only to find Yuzuki lying in wait. Yuzuki bares fangs and attacks. 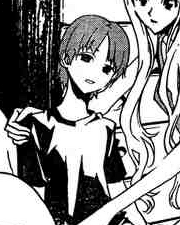 Masou was always mean to Hiromi 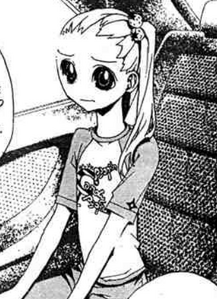 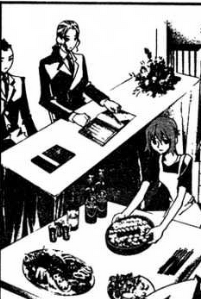 The funeral group sets up 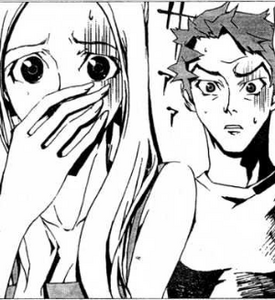 Chizuko and Munetaka get the bad news