The Shiki anime is an adaptation of the Shiki manga series drawn by Ryu Fujisaki], which is itself an adaptation of a novel series of the same name by Fuyumi Ono. The story is about a small town in rural Japan named Sotoba, where a series of bizarre deaths occur, coinciding with the arrival of the Kirishiki family who has just moved into a castle built on the outskirts. Toshio Ozaki, dean of the only hospital in Sotoba, begins to investigate and discovers there are supernatural presences at work, namely vampires, who are called shiki, which translates to English as "corpse demon".

The series premiered on Fuji TV, Kansai TV, Tōkai TV, and their affiliated stations on July 8, 2010. Funimation has acquired the license to simulcast the series one hour after its initial broadcast in Japan with English subtitles. The first of the DVDs and Blu-ray of the anime were released on October 27, 2010 by Aniplex.

Each episode title is a homophone pronunciation for the Japanese numerals using On'yomi, with each phrase mostly related to death or the corruption of the physical body, both common themes in the series. The series has four pieces of theme music. 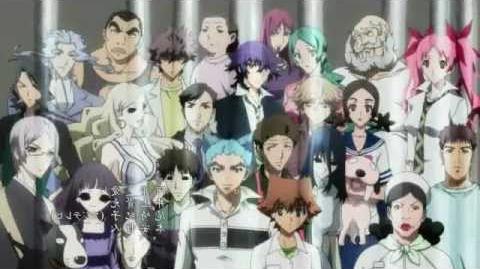 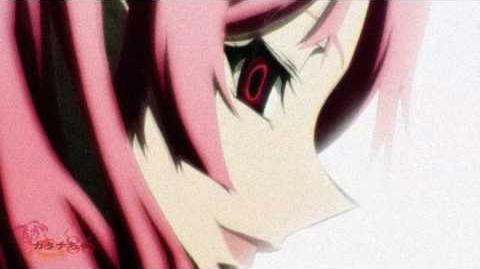